From Canon to Sony Cameras (our experience) 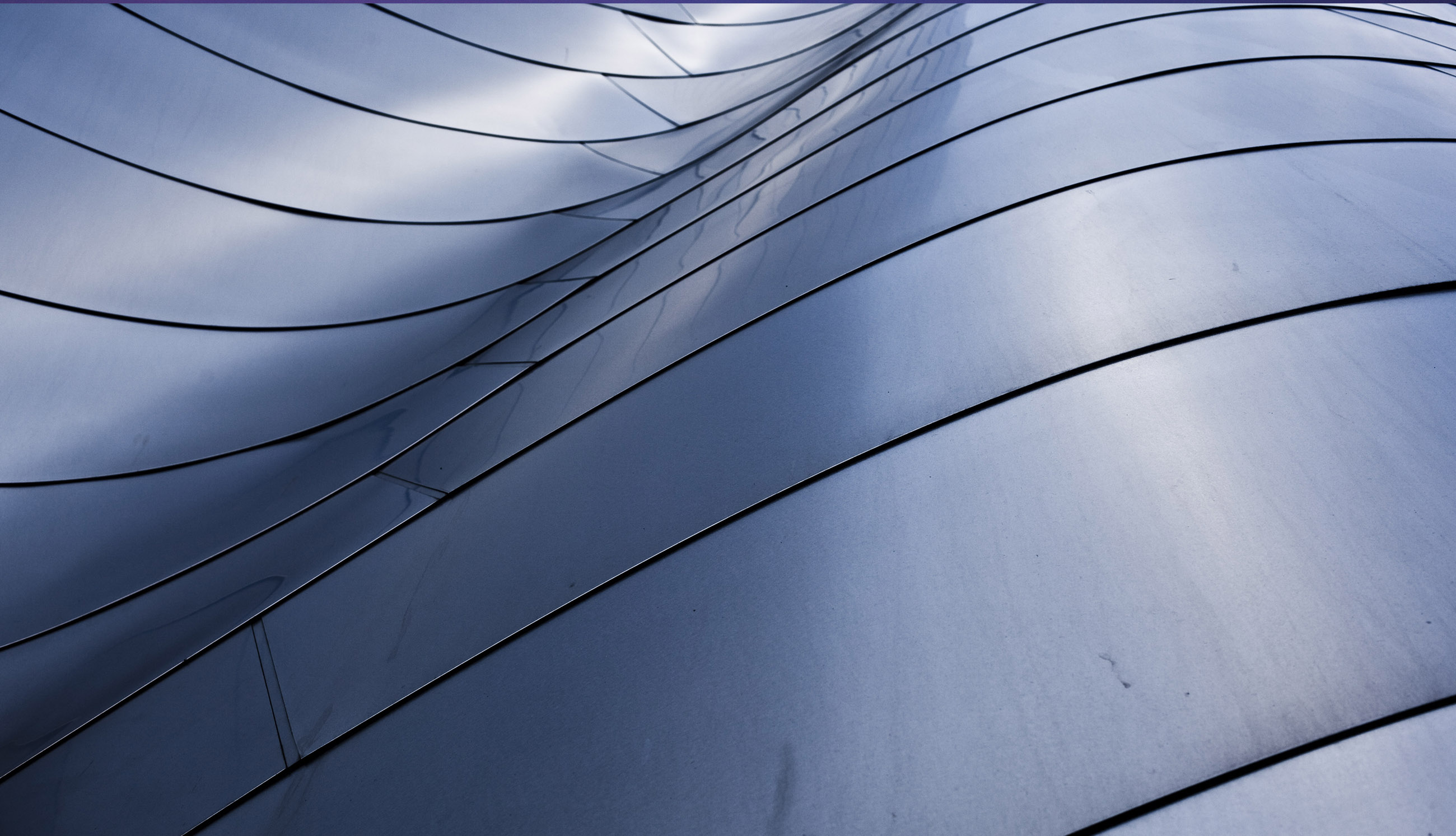 We as a studio, and myself as a hobbyist, have been using canon for a very long time; My first camera was a 35mm Canon A-1; A great camera that holds still among some of the best 35mm SLRs, and one of the latest Canon made before the Autofocusing was added.

Then and parallel to becoming specialized on doing renderings, Canon was producing some of the best digital cameras available (and they still do in many ways). We follow the line of the 5D series, updating from the first to the mark 3.

At some point, Sony started to put a lot of work on their A7 Cameras, and a lot of photographers started to experiment with them or fully switching, like Brian Smith who has written numerous articles regarding the usage of the Sony cameras for his work.

When looking at the comparisons, it seemed like the dynamic range was clearly better on the Sony, even in the first series of the A7R models.
We decide to rent one and do our own testing, as we were conscious that what is the best tool for someone may not be the best for us; We didn’t find anything different than what others had already realized…
Dynamic range was a bit better, but what really convinced us to give it a try was that the compatibility with the Canon lenses was quite good (unless quick autofocus was a must), therefore we can always switch back or maintain both systems (which we did for some time)

Our thoughts 2.5 Years after the Change

Since we did the change some new cameras were released, there were 2 more versions of the A7R and a new line by Canon, the 5DS line with even more megapixels than Sony.

We are not followers of either brand and since we use a relatively hybrid system (composed of Sony Cameras, with mixed Lenses from Sony Sigma, and Canon) we have always been willing to change again or add back some Canon bodies to our Gear drawer.

We think both lines obviously can produce much better images than most of us have talent as photographers, therefore once should not worry too much about the quality of images these cameras can produce… But one BIG difference is the convenience on size and compatibility that the Sony bodies give you; We can carry 3 bodies of Sony in a bag with 3 lenses where with canon 2 bodies and the same lenses would have barely fit, and be a lot heavier.

Additionally, as we do video as well at times, but not enough to purchase professional film cameras, we have added the A7s2, which because is almost the same as the A7R we can conveniently use with the same lenses and accessories. Also, the portability, especially the weight, is a great advantage when using gimbals or any other motion devices. (including drones where less weight = more fly time )